Samsung has introduced its newly launched Galaxy M13 series phones in three colors – Midnight Blue, Aqua Green and Stardust Brown. The starting price of this smartphone has been kept at Rs 11,999. For this Galaxy M13 smartphone users, it comes in the market with a strong battery of 6,000mAh and RAM capacity of up to 12GB. 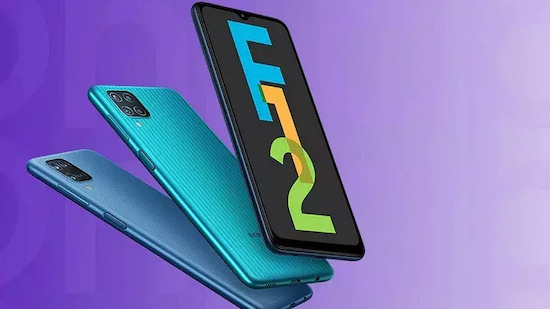 It has also been told by the Samsung company that in addition to this special launch offer, an instant discount of Rs 1,000 will also be provided to the card users of ICICI Bank. The sale for both these phones of the Samsung Galaxy M13 series will start from July 23, both of these smartphones will be available on Samsung’s official website, Amazon and select Samsung retail stores.

This smartphone will be powered by Samsung Galaxy M13 5G Dimensity 700 processor which is capable of clocking up to 2.2GHz. For better performance, smooth multitasking, seamless app navigation and uninterrupted gaming in this smartphone, up to 12 GB of RAM has been provided in the Galaxy M13 series. This unique smartphone of Samsung RAM Plus also allows to increase the size of RAM according to the needs of the users. If we talk about the internal space of this phone, then Galaxy M13 series phones come in the market with expandable storage up to 1TB.